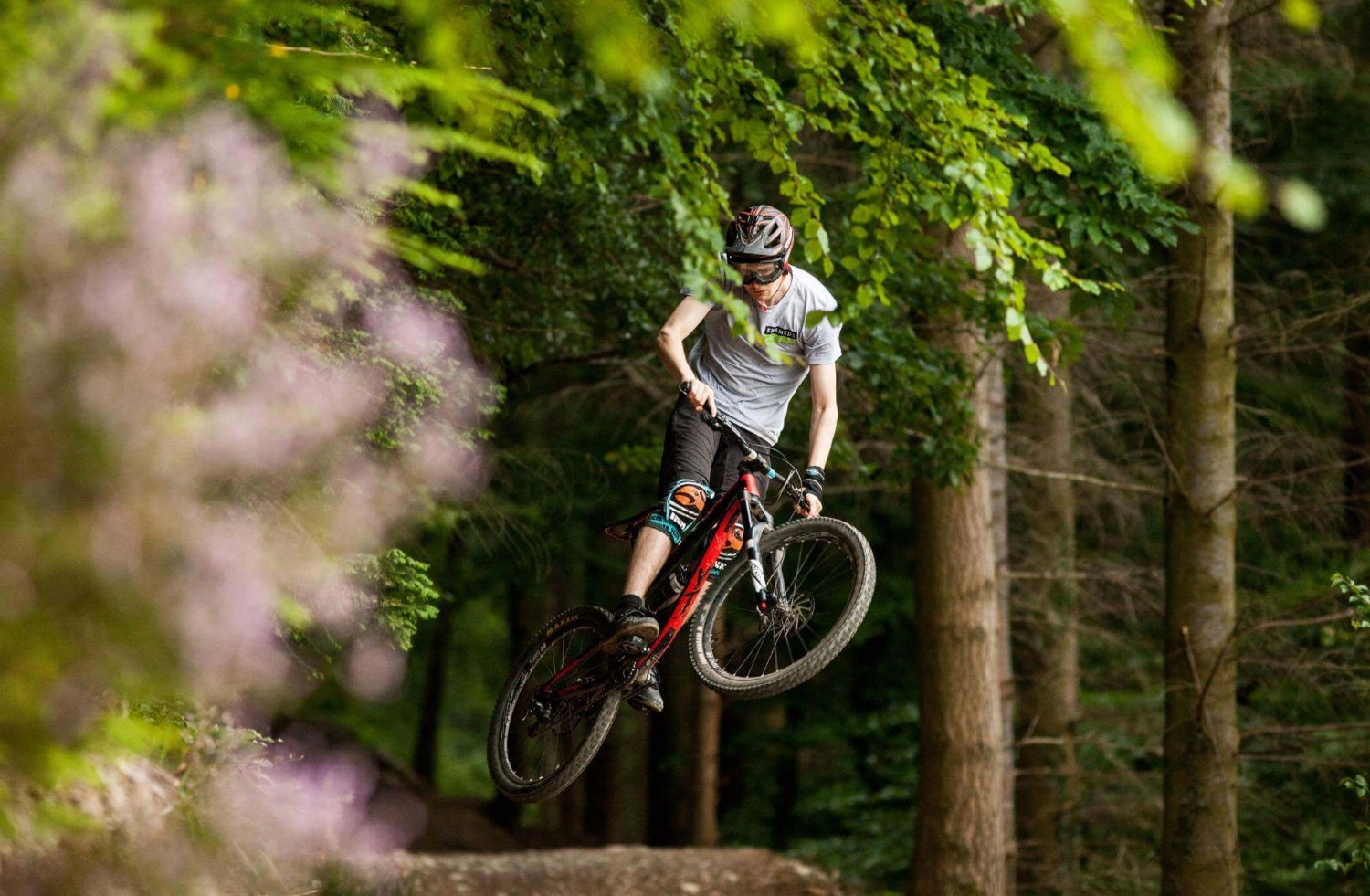 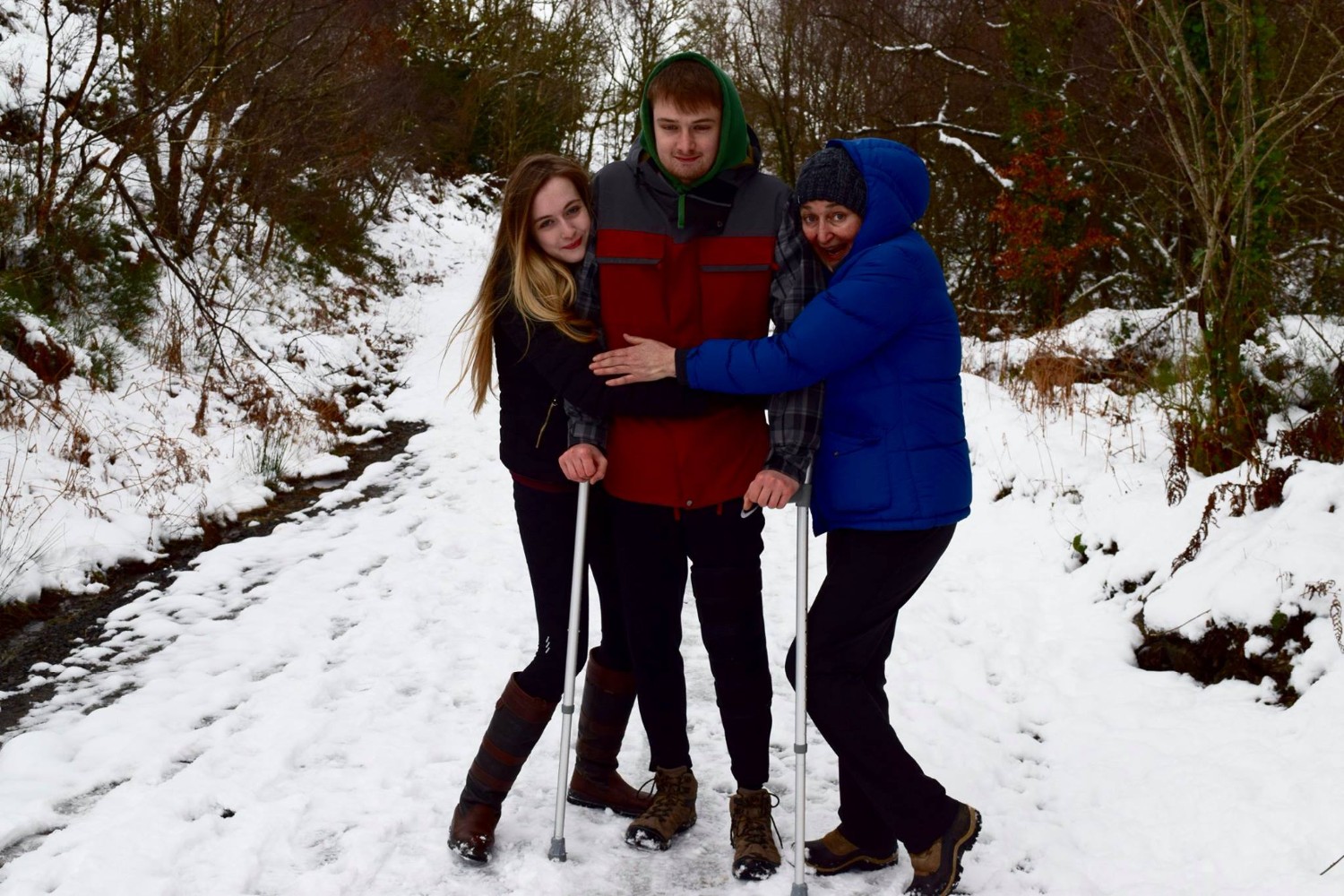 Callum had Aspergers. This is a lifelong developmental condition that affected how he perceived the world and interacted with others. Trying to keep pace with ‘our’ world with its illogical social nuances often proved agonisingly awkward for Callum.
He was a tall, good looking, talented, and extremely gifted sportsman and musician adored by his family and respected by his peers. Skiing and mountain biking were his passions and exercise was a necessary antidote to calming his sensory overload that was an aspect of his daily life.
Injury was a by product of the extreme sports Callum liked and he was well known in A&E! In December 2017 the latest injury took its toll mentally, it required surgical repair, then 9 months of rehabilitation - too much for Callum to cope with. After a happy Christmas at home with his family and cousins Callum’s mood changed. He withdrew into himself and gradually stopped communicating with his parents. This isolation became worse, his mood darker. Throughout January his parents sought every avenue of help but were continually told that, as he was 18, Callum would have to seek help for himself. Callum had NEVER sought help from any one, he wouldn’t know how!
There was no service, professional or otherwise, that could provide advice or support for Callum or his parents, Kev and Charly.
On Tuesday January 30th 2018 Callum attempted to take his life. His father resuscitated him but Callum died two days later. Three people had a new chance at life thanks to Callum’s organs.
The lives of Charly, Kev and his sister, Bee have been shattered. They don’t want this to happen to another family.
The Callum Wylie Foundation is being created to:
Please follow the Callum Wylie Foundation on Facebook
If you would like to make a donation please search for
www.justgiving.com/crowdfunding/callumwylie
Thank you.