Findhorn Path for All in Memory of David Urquhart 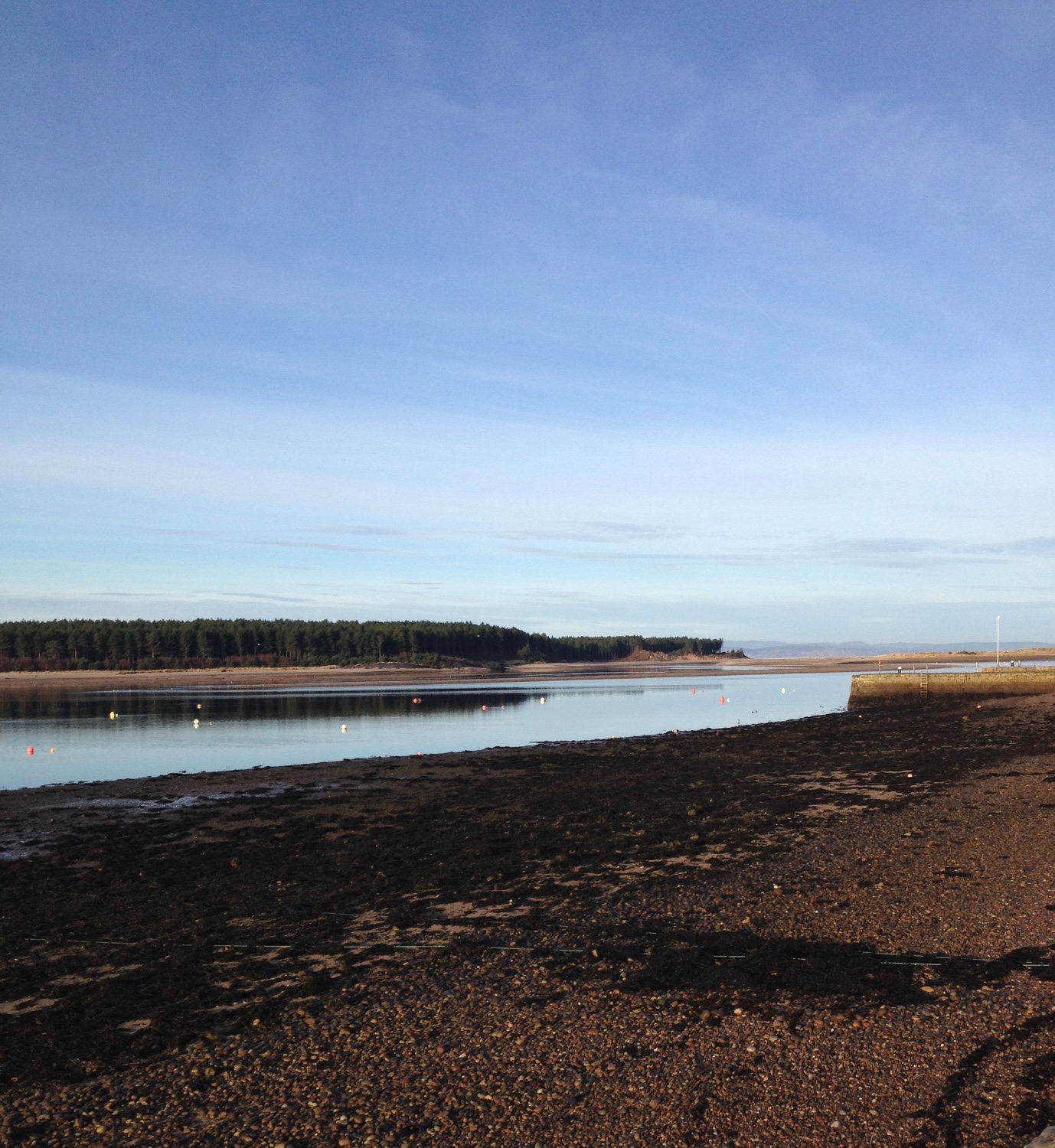 Our project is to construct an accessible path in Findhorn, as described by David Urquhart to 'Establish a path from the piers to the point so wheelchair users are able to view the scenic Moray Firth’. The existing route is unsuitable for a wide range of people due to steps, steep ramped sections, unsuitable surfaces  and other obstructions.  Despite obstacles, the present walk attracts a range of people from locals for daily use, to day visitors from the surrounding area to visiting tourists from across the world. Presently, all these people need to be able-bodied.The path follows part of the Findhorn Bay Local Nature Reserve’s eastern boundary with unique views across Findhorn Bay to Culbin Forest and out to the Moray Firth. This area is noted for the diversity of resident and visiting wildlife.  Combined with providing scenic views, the path will give inclusive pedestrian access to existing water-based outdoor activities and commercial outlets/premises. A delightful walk will be open to significantly more people, particularly those with varying disabilities, the elderly and families with toddlers in pushchairs.
An ‘Easy’ grade as described in ‘The Path Manager’s Guide to Grading’ (Paths for All, Scottish Natural Heritage & Forestry Commission for Scotland) is targeted. Proposals are complicated by numerous concrete slipways crossing the path which will require regrading.  Other work includes path widening, removing obstructions and preparation/laying of a self-binding gravel finish. Additionally, we will provide seating along the route and replant areas with native flora suitable for the coastal environment.
The path’s proximity to the village combined with the beautiful views afforded over Findhorn Bay/Culbin SSSI does make it unique. We want to make access possible for those who have not presently got this opportunity.
Thank you for supporting us, The Findhorn Village Conservation Company, construct this project!
Charity Registration No. SCO44408
Close.
Contact administrator 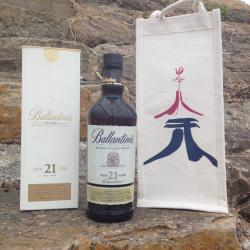 Ballantine's Very Old Blended Scotch Whisky
Bidding starts on 14-07-2018 08:00
CURRENT PRICE:
(Reserve not met !)
BIDS:
£ 85
6
Highest bidder: Findlay Mcnaughton
YOUR BID:
£
CLOSED
Minimum bid is £90 (Bid increments are £5). Enter a higher amount and we’ll bid up for you via proxy bidding
You are the highest bidder ! , but the reserve price has not been met.
You have been outbid! Bid again!
Aged 21 Years
70cL. 40% VOL

The story of Ballantine's is one of knowledge, experience, craftsmanship and dedication handed down through the five generations of Master Blenders.

Ballantine's 21 year old is a distinguished whisky characterised by its maturity and subtle layering of fruit, delicate floral hints and aromatic spices. With its sparking, reddish-gold colour, satin-smooth body and long, mellow finish, it is a whisky for the true connoisseur.

Kindly donated by
Chivas Brothers
Confirm your bid
By confirming your bid, you commit to buy this item if you are the winning bidder at the end of the auction and you agree to the terms of this auction. 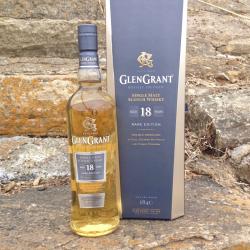 Our rare 18 Years Old matures in the highest quality hand-picked oak casks which deliver a vibrant golden colour and rich floral and oaky aromas. Its complex palette offers delicate notes of vanilla, malty caramel and raisin with a long sweet and spicy finish.
Kindly donated by
Campari Group
Confirm your bid
By confirming your bid, you commit to buy this item if you are the winning bidder at the end of the auction and you agree to the terms of this auction.